When you pick a program on a streaming app like Netflix, you may check the content’s rating before you start watching it.

Some of the programs on such services are appropriate for all ages, but the majority are not advised until a specific age.

What Exactly Does TV MA Stand For? 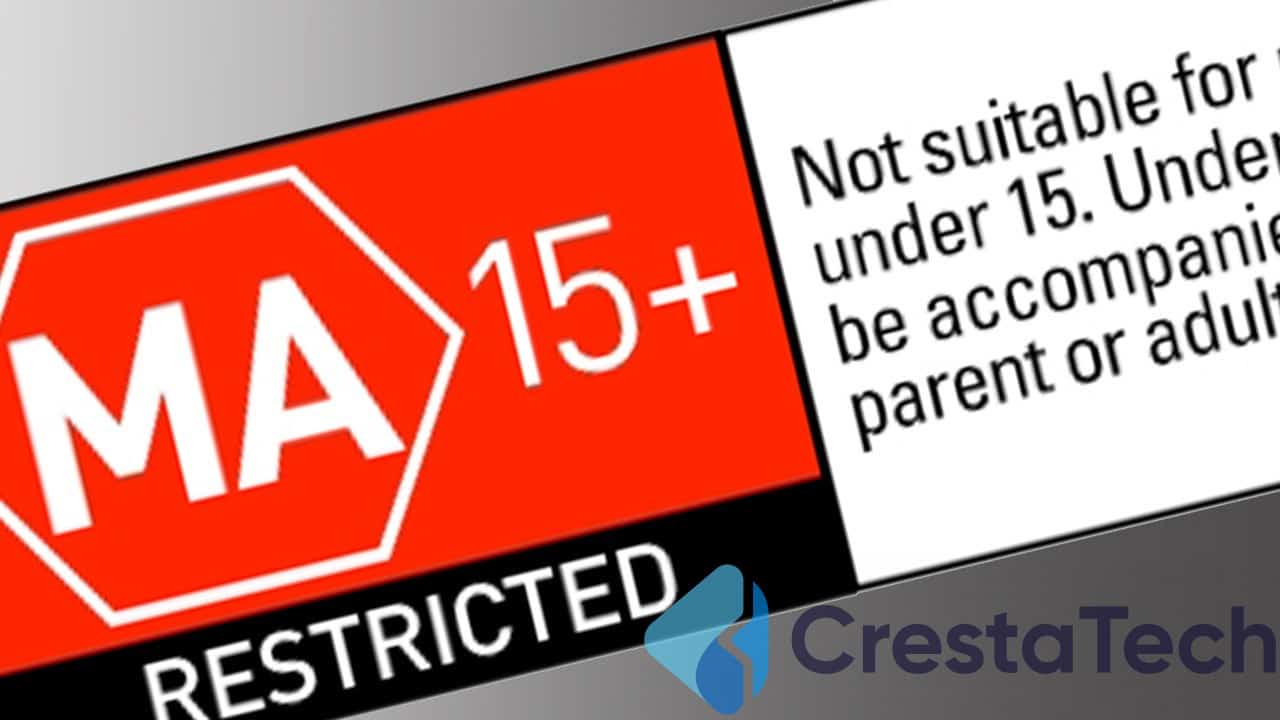 The TV MA rating is a categorization for television shows that are deemed inappropriate for minors under the age of seventeen.

The rating serves as a warning to parents about the program’s possibly objectionable or disturbing content.

What Makes A TV MA Program? 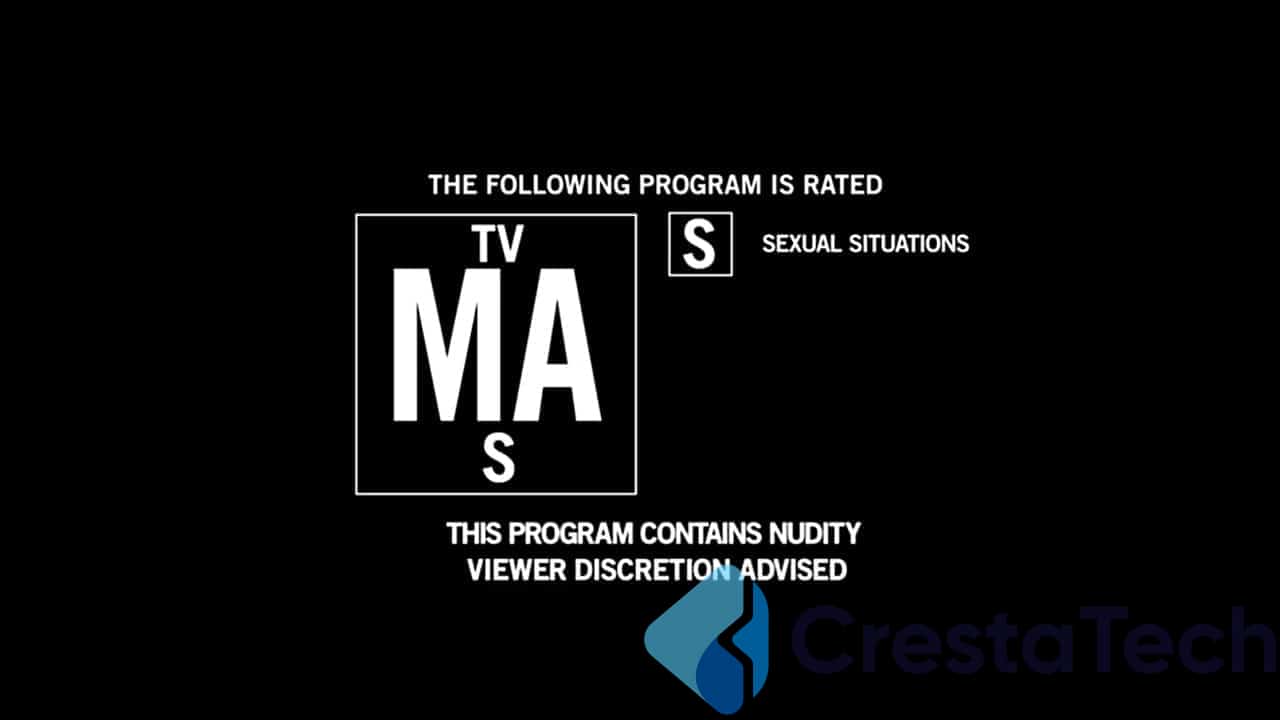 It is often assumed that the classification is designated for programs that are too mature for younger audiences.

What Distinguishes A TV MA Show From The Others?

The abbreviation ‘MA’ stands for ‘Mature Audience‘ These programs are not permitted to be viewed by children under the age of seventeen.

The content descriptions that are utilized to assign ratings are quite specific.

This denotes the presence of innuendo or innuendo in the text. The suggestive conversation alone seldom detracts from the enjoyment of a program up to TV MA, although it is typical in PG-13 shows.

Curse words, cursing, vulgar language, and other forms of unpleasant, socially unacceptable language are all classified as L.

Sexual content refers to any sexual activity or emotion. It includes anything from sexual language to nudity displays to portraying the entire sexual act.

Expressions of violent action are another key factor to consider when categorizing material. Because drug usage isn’t individually classified, it’s frequently included in this description.

The rating system permits younger people to witness various sorts of violence depending on the degree.

A TV-Y7 classification, for example, is given to a cartoon that features humorous violence, as you’d expect from Looney Tunes.

This implies that it may be viewed by youngsters when they have reached the age to distinguish between fact and fantasy.

It is PG13 when there is bloodshed involving combat, guns, and injuries but no significant bleeding or carnage. This is the rating for the majority of teen action series, superhero shows, and combat shows.

However, if a show involves graphic violent acts, it is classified as TV MA.

Different target audiences and age ranges are targeted by television content. Checking what your kids watch or stream is also important to ensure that they are viewing stuff that is acceptable for their age group.

A rating system is an excellent approach to keeping your children away from adult content. You may also set parental controls on all of your devices to keep them safe.

So, this article explained the meaning of TV MA and gave guidance on the distinction between TV MA and other ratings.

Follow Me
Shabarish Balaji
Author at CrestaTech
I am Shabarish Balaji from Bangalore. I am a passionate gadget freak and tech entusiast. CrestaTech is a medium where i share my knowledge and experience with the world.